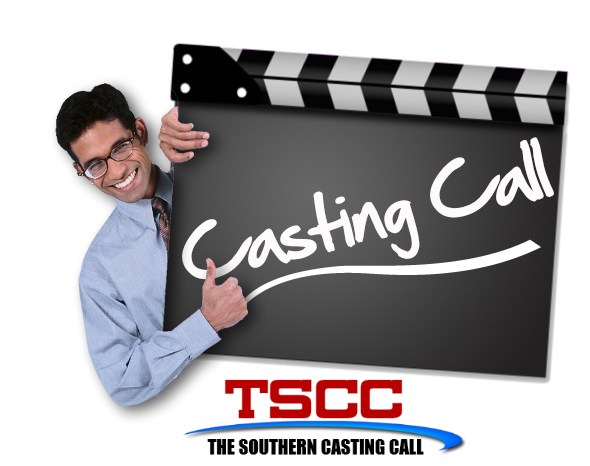 Wernicke & Korsakoff – A University of North Carolina School of the Arts Production.

A film about an aging comic and a spiteful club owner, grappling with their own insecurities and failures as tragedy strikes the place they call home.

WE ARE LOOKING FOR:

Lester (40-55): The senior comic at the club, bitter that he never made it further. Underneath his hard exterior, he cares deeply for those close to him even if he fails to show it. The kind of guy to order a Diet Coke in a bar.

Leonard (40-55): The quick-tempered owner of the club, angry that he can’t be a standup himself. Despite his best intentions, he’s quietly leading his club down a path of failure.

Jason (30-40): Lester’s closest friend, a blunt comic that says what needs to be said despite whatever consequences. Stubborn enough to still have hopes of comedy fame.

Jessica (30-40): The only steady female comic. A stand-up since she was young, the dark and critical environment thickening her skin and turning her into a harsh and biting woman.