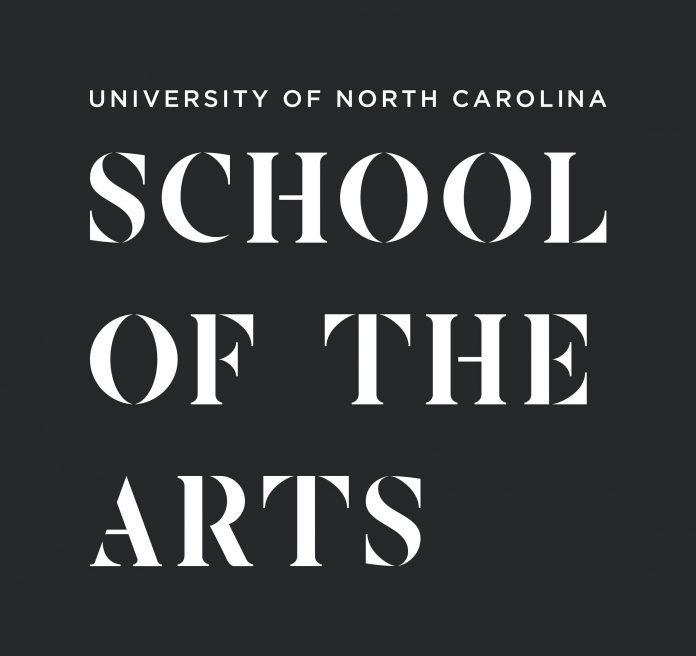 University of North Carolina School of the Arts

My name is Tristian Blair and I am the Casting Director of Redaction, a University of North Carolina School of the Arts film. The shooting dates are FEBRUARY 11-13, 2017 in Winston-Salem, North Carolina.

A brief synopsis of the film is as follows:

Alex, an insecure college graduate, is struggling to adapt to living in a new city. The only good thing in his life is his new girlfriend, Veronica.

After finding a device that allows him to redo recent moments in time, Alex tries to create the perfect relationship.

We are looking for actors/actresses between the ages of 18 and 25 to play our two main characters: Alex and Veronica.

If reading for Alex, “Tom” on the sides;

If reading for Veronica, “Summer” on the sides*

We wanted to reach out to in-STUDIO to see if any actors/actresses would be interested in auditioning for either role.

If so, we would like to ask them to send a confirmation email to blair.tt@artist.uncsa.edu with the following:

1. introduce themselves
2. a recent headshot
3. self-tape of them auditioning for the role they would like using sides ATTACHED; please read for both scenes (2 in total) 4. contact information

We plan on holding callback auditions with the director and producers on the weekend of DECEMBER 3RD AND 4TH @ the University of North Carolina School of the Arts in Winston-Salem. I will be sending out those callback emails the weekend of NOVEMBER 26TH AND 27TH.

Thank you so much and we hope to be working with your actors and actresses soon.