History’s “Vikings” is beginning production of season 5 and will be needing tons of background actors for those epic battles we know are coming. The show is holding open casting calls for adults next week and has now released casting information for kids as well. Kids (minors) under the age of 16 will not be […] 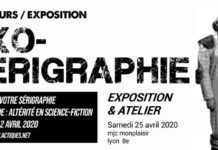 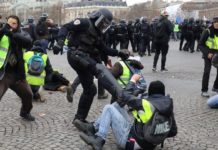 Casting People Over 40 That Are Still Looking For True Love 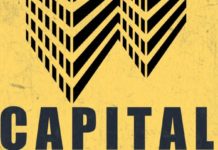 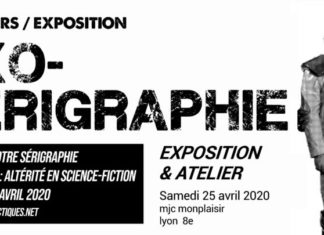