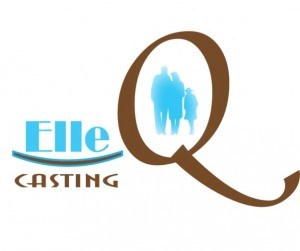 SUBMIT ELECTRONICALLY VIA actorsaccess.com
DEADLINE: 02/15/2018
SELF TAPE SUBMISSIONS ONLY, CALL BACKS WILL BE HELD IN NEW ORLEANS,
LA

IF POSSIBLE, PLEASE SUBMIT ACTOR’S ONLINE DEMO CLIPS ALONG WITH EACH ACTOR SUBMISSION.

[ESTER PAPPION] 20 to 25 years old, Black/African American. Ester is a heartbroken transgender woman in her mid 20’s trying to find her way out of the hood and on the New York runway. She’s struggling with her femininity and family who fail to see her as she is.
[RUTH PAPPION] 25 to 30 years old, Black/African American female.
Ruth is Ester’s responsible sister in her mid 20’s, who is facing the tough decision of staying in New Orleans or leaving for Houston. Her boyfriend, possible pregnancy, and new love interest are making the decision impossibly tricky.

[KING PAPPION] 30 to 35 years old, Black/African American male. King is the eldest son of the Pappion siblings in his early 30’s. King is grappling with the challenge of loving a sister he doesn’t understand.
He is a hood, without the language to express his inner feelings.

[MIGNON PAPPION] 45 to 50 years old, Black/African American female.
The mother of the Pappion crew. Mignon is too much everything: loud, abrasive, and loving. As her health and spirits decline, she grasps at whatever opportunities she can to get her family to become whole.

[KYRRIE] 30 to 35 years old, Black/African American male. The longtime boyfriend of Ruth and the “successful” one. As he feels the emotional shifting of his relationship, he also grapples with the knowledge he may have to leave New Orleans and never come back.

[DAMIEN] 20 to 25 years old, Black/African American male. Damien is Pigeon Town neighborhood guy in his early 20’s, who’s taken a particular interest in Ester. His soft-spoken demeanor and hardworking ways have made him all but invisible to the world around him.

Story line: Synopsis: A transgender woman fights to find a way out of New Orleans, as Hurricane Katrina threatens to come to town. 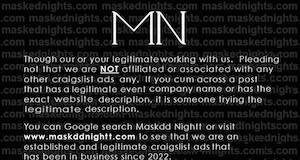