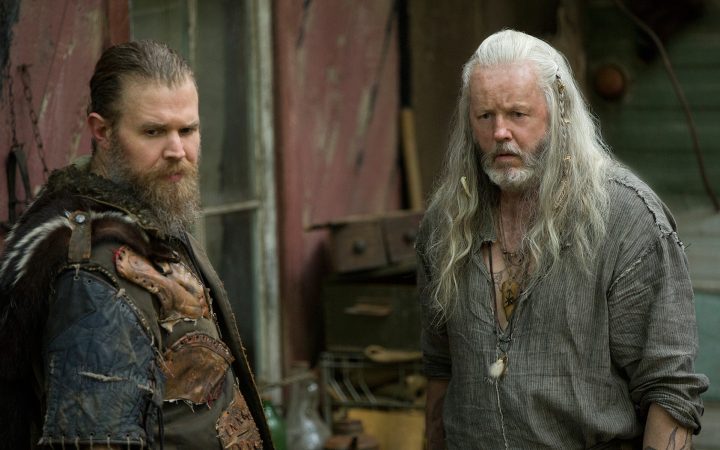 Casting Call for Men for TV Show filming in Pittsburgh

WGN’s television series “The Outsiders” is now filming its second season and casting directors are looking for men who can play prisoners and correction officers in the show. The casting calls for men who are available in mid June to shoot for several days for the paid roles. The television series is filming in Pittsburgh so the casting team is looking for actors who are local. All actors must be over the age of 18.

A struggle for power and control set in the rugged and mysterious hills of modern-day Appalachia. Outsiders follows the Farrells. The series tells the story of their family clan who have been in rural Kentucky since before anyone can remember. Living off of the grid and above the law on their mountaintop homestead, they will protect their world and defend their way of life using any means necessary. [WGN] The TV show stars Joe Anderson, David Morse, Ryan Hurst, Gillian Alexy, Kyle Gallner, Thomas M. Wright and Christina Jackson. The second season is set to premiere in January of next year.

The extras casting directors for the show are seeking men to portray prisoner types and guards men and correction officers. They are in need of guys who can work on the show multiple days in mid June. Selected actors will be paid for these roles.

Must be available for several days in mid-June

If you fit a role and would like to be considered, submit your name, age, height, weight, current photo and contact information to: OUTSIDERTVEXTRAS@GMAIL.COM The subject line should say either: Corrections Officers or Prisoner.