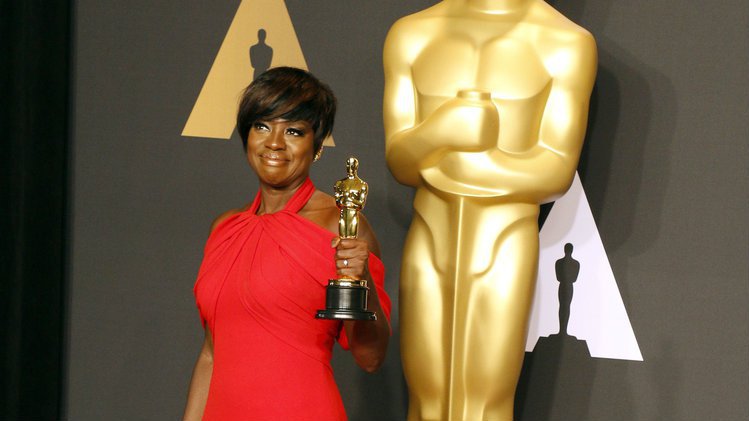 Viola Davis will star in Steve McQueen’s upcoming heist thriller “Widows” for New Regency. “Gone Girl” screenwriter and novelist Gillian Flynn is on board to pen the script with McQueen. Based on the 1983 British miniseries about a caper gone wrong, the story follows four armed robbers who get killed in a failed heist attempt, leaving their widows to finish the job.

To audition for a role in the new movie check out the casting call breakdown below.

Looking for the following roles: