Facebook
Twitter
Google+
Pinterest
WhatsApp
Looking for 5 voice artists with dramatic acting experience for a 6 episode supernatural radio drama student project at RMIT in Melbourne. 3 male and 2 female performers. Required for read-through performance at RMIT in Swanston Street at 3.30pm on Nov 3, 2016, with view to go into production at a later date TBA. One or two rehearsals will be scheduled prior to performance on Nov 3, depending on cast availabilities.

Sarah is assertive and independent, struggling with her loyalty to her family in the wake of her extra-marital affair and Ian’s deceitful nature, forcing her to keep secrets of her own.

Females, aged 30 to 50 from Victoria, Australia

Aaron is a rebellious teen caught in the midst of his parents separation, who struggles with a chronic asthma condition (heightened in situations of great anxiety), but his bravado only masks his underlying sense of innocence and fragility.

Males, aged 18 to 21 from Victoria, Australia

James is righteous, with a dogged determination to uncover Ian’s secret once and for all at any cost, while struggling to keep his own secret agenda hidden from Ian.

Males, aged 30 to 50 from Victoria, Australia 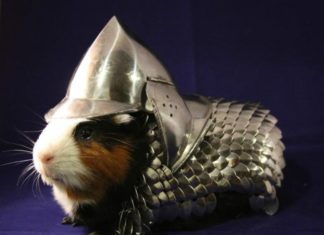 Performers Wanted- Kids after school club & Schools during the school...