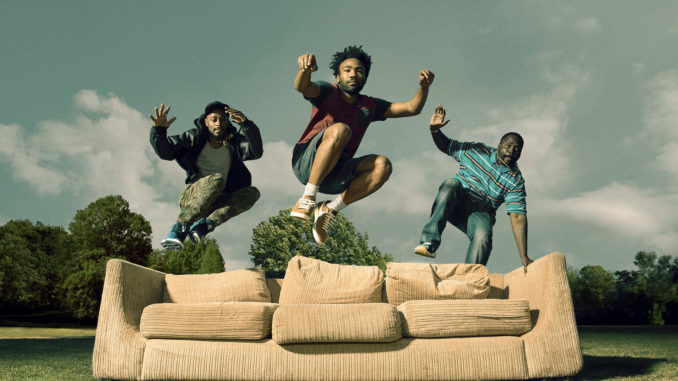 FX casting teams are looking for actors to play background extras in the hit show Atlanta. This show emerged onto the scene as one of the most watched programs of 2016.  Sure enough, FX renewed the series for a new season and it has started filming in Atlanta.

Atlanta is a TV show created and produced by the rapper, writer, producer, and actor, Donald Glover.  He is a multi-faceted celebrity known for a variety of projects.  He started his acting career in television in 2005 as a minor character on the Late Night with Conan O’Brien show.  He was also one of the main writers on the show 30 Rock and other popular network shows.  He has released three studio albums along with a handful of mixtapes that have all received tremendous reviews from critics and listeners.

Needless to say, he is an extremely talented celebrity that is only at the start of his fame.  He not only is the main actor in Atlanta, he wrote most of it!  He has made a huge name for himself in the entertainment industry, and people were very excited to see what his debut show would bring, and they were far from disappointed.

Atlanta quickly became popular, and it was rated even one of the top 5 shows of 2016! The show is about the Atlanta rap industry and the struggles local artists have trying to make it big.

What: Actors to play gangsters.  Some of the gangsters will have small speaking roles.

Credit: If you have a speaking role you will be featured in the credits.

This is a tremendous opportunity to be featured in a top tier show on a national cable network.  FX is known for dramatic and action packed shows, and Atlanta is no exception.  You can be apart of season 2 of a very promising show!  Not only will this help you gain experience in the industry, you will meet professionals that know what it takes to be successful.  You might just make the right impression on someone and find yourself with an even bigger role.