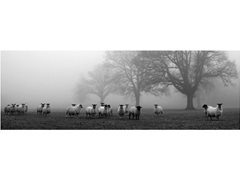 We are shooting a ultra lo budget feature film in Eastbourne and Brighton we require local actors the film is listed on IMDB all actors will be credited and receive a DVD of the final cut. The film will be 100% improvised we have plotted scenes actors with improvisation skills a must we are paying NMW plus travel and food

We are looking for a second local based actress to play an actress in our feature film, the film will be improvised so good improvisation skills a must, we are looking to film scenes in Eastbourne.

Females, aged 18 to 38 from Brighton, United Kingdom (nudity may be required)