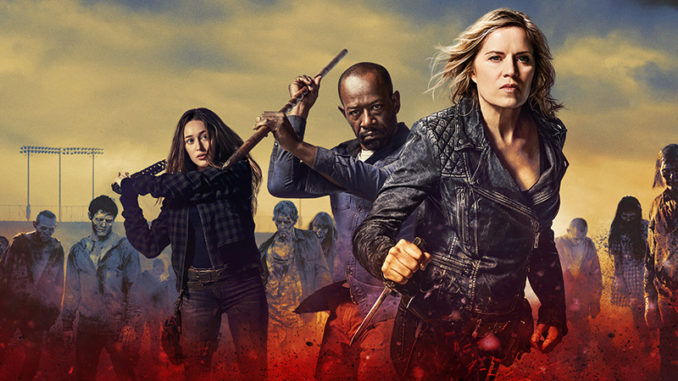 The Walking Dead is looking for fresh face zombies for its season finale. This is a great opportunity to be in a popular AMC show casting and filming in Atlanta.

Developed by Frank Darabont, The Walking Dead is adapted from the comic book, same name, made by Robert Kirkman, Charlie Adlard and Tony Moore. Premiered on October 31 in 2010, the series has received various awards.

The show follows Sheriff Rick Grimes, who after a brutal attack, not knowing about the zombies, sets out to search for his family. He encounters people who are hiding from the ‘walkers’ in search of food and shelter. With the world over run by zombies, the survivors take a cut throat approach to get what they want. Rick takes these people under him and begins the journey of protecting others and his family while fearing the living and fighting the dead.

This is a great opportunity to appear in a new show set on a world renown cable network. AMC has produced award winning shows like Breaking Bad and The Walking Dead. Working on this project you will earn money doing what you love, but more importantly you will gain valuable experience. You can take that experience with you and add film credits to your portfolio to help you land even more acting jobs in the future.