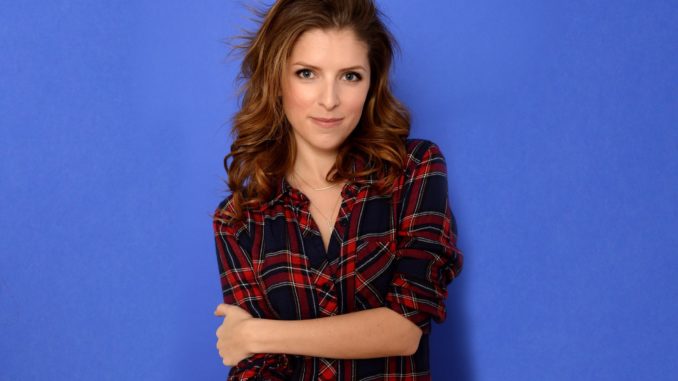 Pitch Perfect 3 is now casting men and women to work on a party scene. Producers are looking for all types of people to take part in a party in a mansion and to be the audience during a singing competition.  Auditions will take place on February 28th through March 2nd in Atlanta, Georgia.

Pitch Perfect 3 is an upcoming musical comedy and drama film directed by Trish Sie.  It is the third movie in the Pitch Perfect trilogy.  The film is scheduled to release about a year from now on December 22nd, 2017.

The films are about an a Capella competition at Barden University.  They compete against other groups during college in their quest to go to the national competition.  It is a hilarious musical filled with crude and witty jokes.  It features an ensemble cast including, Anna Kendrick, Skylar Astin, Rebel Wilson, Anna Camp and more.

Other: This casting call is particularly for men and women ages 21 – 35 to play people at a party.  They are looking for all types of people.  Dancers, nerdy people, models, and anyone is welcome at this party!  As an extra, you will be seen either in the background not interacting with anyone but other extras, or as a featured extra in the foreground.  If you are chosen as our featured extra, you will be required to high-five or hug one of the main characters.  You will directly be seen on camera on a huge film!

This is a tremendous opportunity to act in a big budget movie set to premiere later this year on December 22nd, 2017.  Not only will you earn money, you will gain valuable exposure and meet industry professionals that can help you be successful. 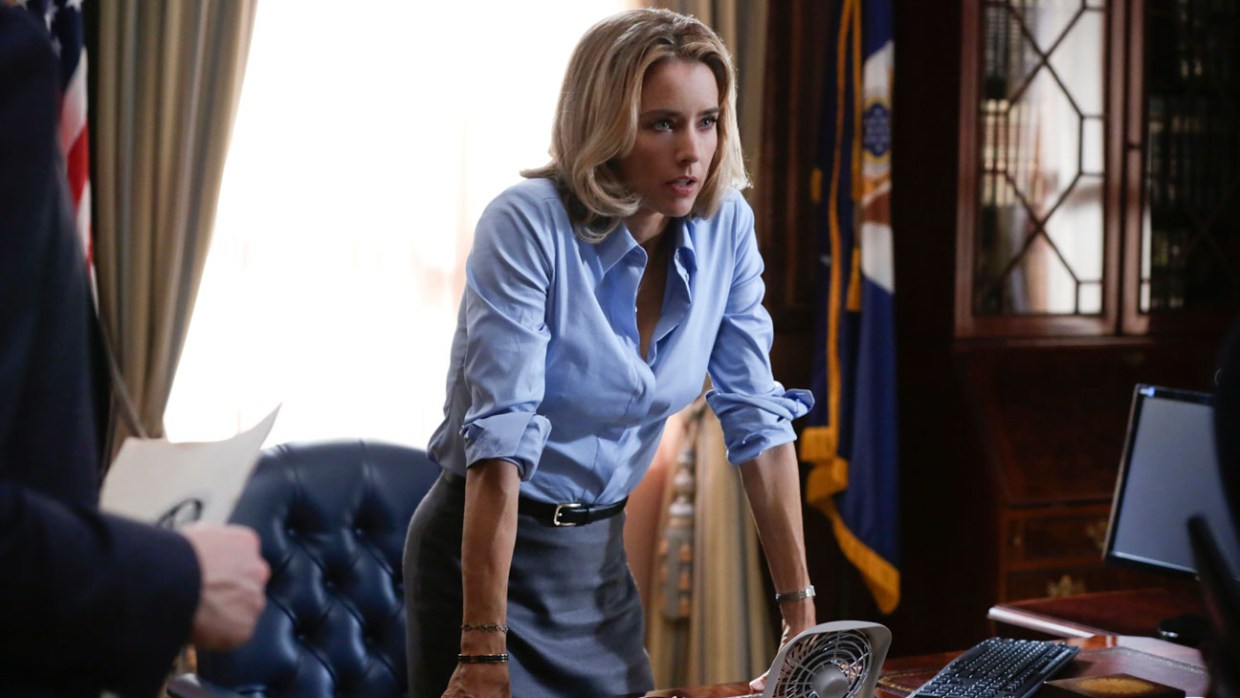