“Turn: Washington’s Spies” audition notice for speaking roles. The series is now filming a new season and is holding auditions for actors to fill various principal roles in an upcoming episode. These are principal, speaking roles which will be paid principal SAG scale rates. The roles will require an audition that will take place in […] 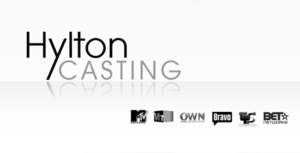