The series is a science fiction thrillers. The series A.R.I.D is a web series which would contain various elements which would be startling and amusing to the audience. When a group of strangers who hardly know one another let alone get to know each other to work out a difficult situation, experience a strange truth their lives are turned and in an eccentric manner.

The world has vanished and they are left all by themselves to figure out what had happened and what could be done to bring back the life which had existed on the planet. The series A.R.I.D is a web series which would include supernatural elements along with science fiction and the first season is planned to have a set of 12 episodes.

The group of the 10 strangers left on earth without any trace of what had gone by and what was going to happen, is a journey none of them had fathomed in their life. They would have to search for clues and would be introduced with a character different in each eepisode helping them get to the core of the enigmatic situation and seek solutions to bring back what they had lost. They not only need to find answers to what happened to all the inhabitants of earth, but would also have to struglle for their own survival.

Following are the characters for which casting directors requires actors:

Hurry up and apply for a unique web series, and spread the word among those interested! 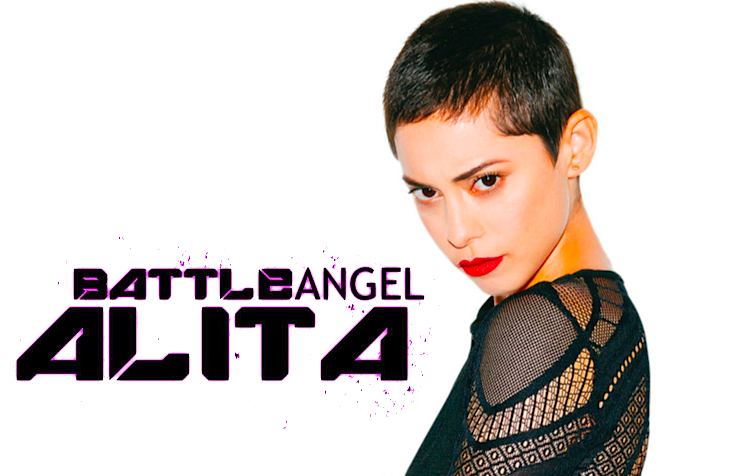