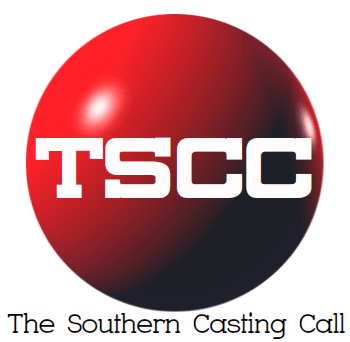 This 20 minute short film will be submitted into the Danny Eflman Project. When we win, we will have a special screening at the 2017 LA FILM FESTIVAL.

LogLine: After Leah’s parents were deported due to an executive order by the Republic, she is trying to find her footing in life while having a strange new family structure and a damaged boyfriend.