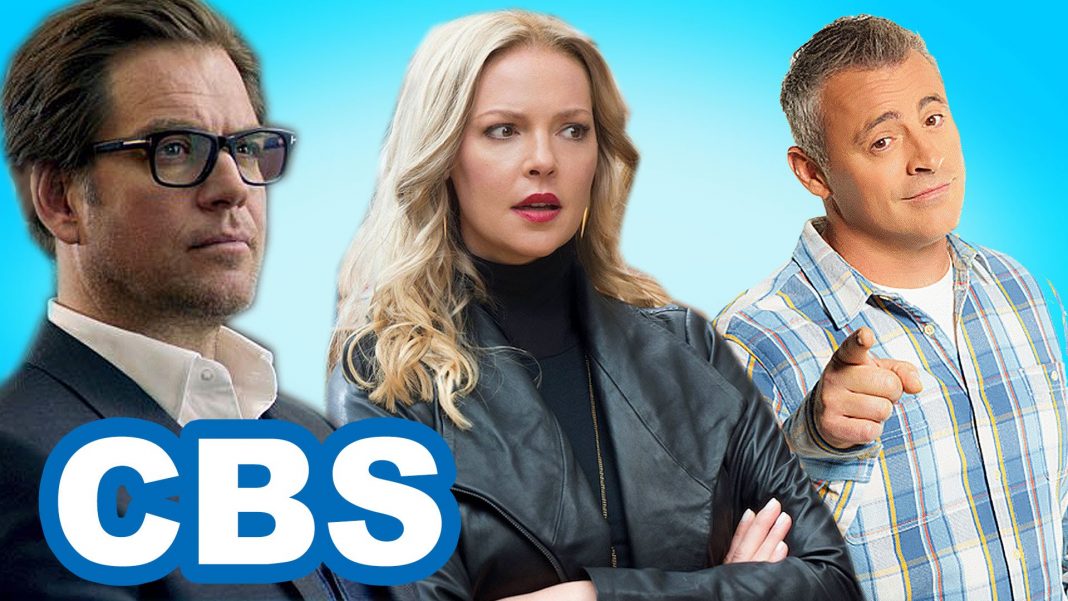 CBS is looking for the next breakout talent. Selected actors will have the opportunity to audition for  a lead role on a drama, comedy and other TV show.

CBS announced today the launch of the CBS Drama Diversity Casting Initiative, a nationwide program to find new breakout talent for CBS’s current series and upcoming pilots. The initiative, which is part of the CBS Diversity Institute, is designed to reach untapped talent across the country, including areas with limited access to industry professionals, and bring them to the attention of casting executives and CBS showrunners, culminating with a Network screen test in Los Angeles. The new initiative builds upon the Network’s long-running, successful Sketch Comedy Showcase. 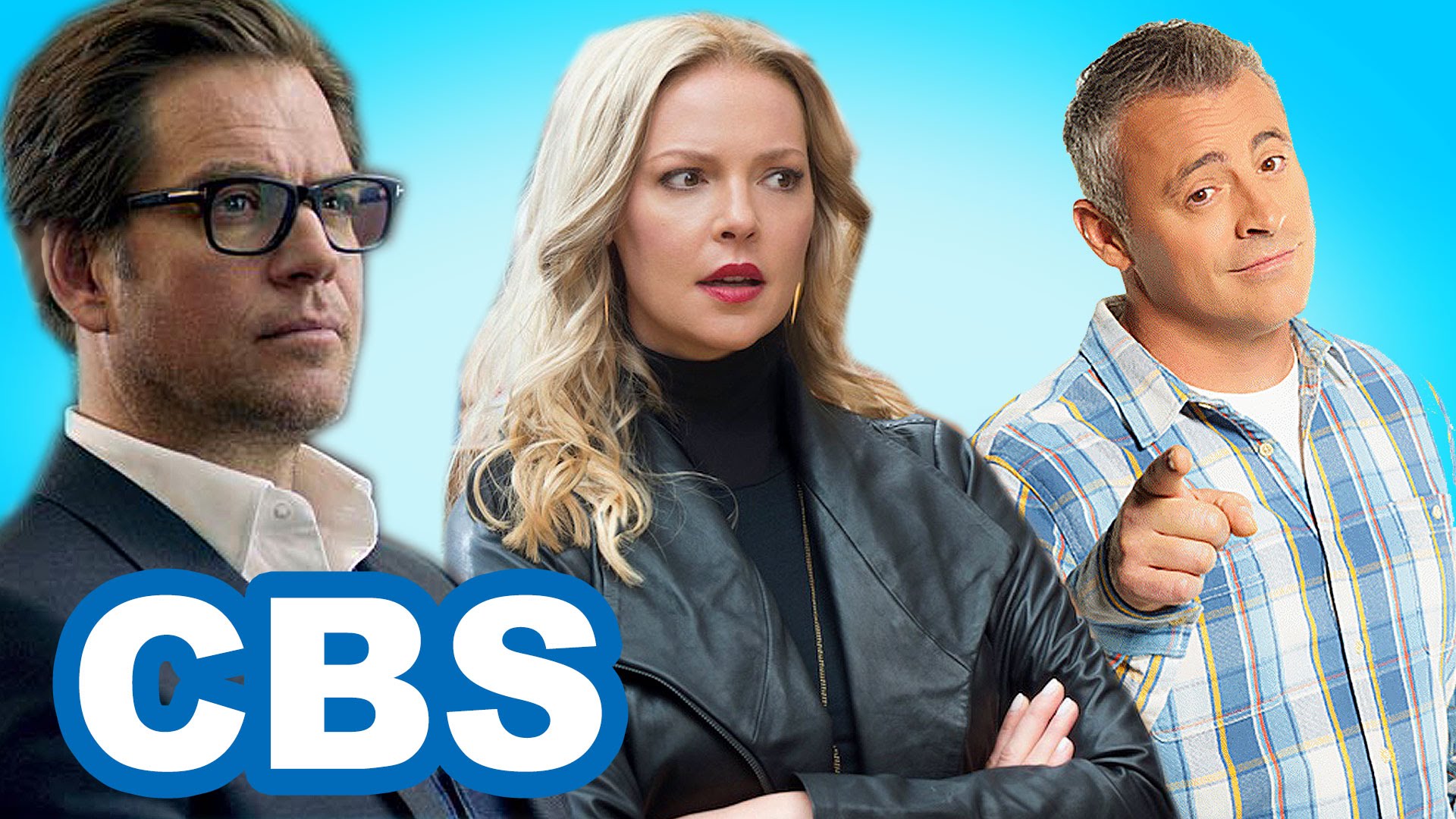 Beginning Thursday, Oct. 13, through Friday, Oct. 28, actors 18 and older can submit a self-taped monologue via www.CBSDiversity.com.

The initiative is focused on increasing opportunities for people who belong to groups that have traditionally been underrepresented, including African American, Asian American, Latino, Native American, Pacific Islander, LGBTQ actors and performers with disabilities. Actors should possess strong dramatic talent and a technical skill set.

CBS casting executives will review all online submissions and make selections for regional callback auditions in Atlanta (Nov. 7-9), Austin (Nov. 3-4), Chicago (Nov. 2-4), Miami (Nov. 10-11) and San Francisco (Nov. 10-11), where the actors will rehearse with casting executives and be put on tape. Following these regional casting sessions, 14-16 actors will be selected to travel to Los Angeles for a Network screen test that will be utilized for casting opportunities for current series, pilot season and beyond.

“This outreach is a real opportunity for CBS to discover actors located across the country, outside of Los Angeles and New York, who haven’t had the chance to meet or be seen by network casting executives,” said Glenn Geller, President CBS Entertainment. “We’ve had great success with our CBS Diversity Sketch Comedy Showcase, which launched the careers of numerous actors, and we are confident this will do the same.”

The Network’s ongoing talent initiatives are part of the CBS Diversity Institute, a comprehensive program designed to identify and develop diversity and inclusion within the writing, directing and talent communities. In addition to the Comedy and Drama Showcases, the CBS Diversity Institute includes the CBS Writers Mentoring Program, the CBS Directing Initiative and numerous actor workshops conducted nationwide, as well as writer workshops conducted in Los Angeles.

For more information regarding the CBS Drama Diversity Casting Initiative and to download an application to submit a monologue, please go towww.CBSDiversity.com.