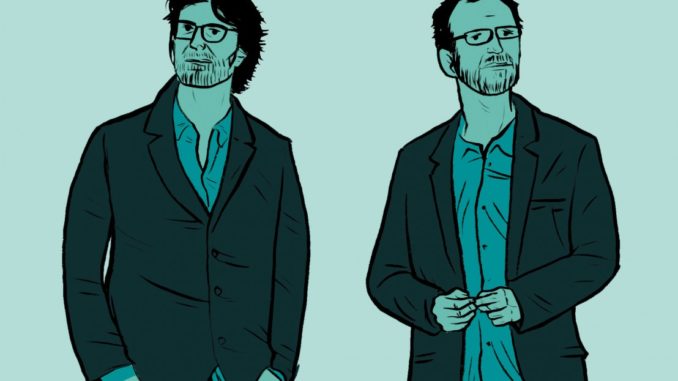 Joel and Ethan Coen, creators of the Oscar Winning, No Country for Old Men have just announced via Variety.com that they are working on a very ambitious television miniseries.  The project is described as a limited Western show with theatrical components.  The series will be titled, The Ballad of Buster Scruggs. This is not the first time the brothers have worked on a Western themed project.  Both True Grit and No Country for Old Men shared the same type of setting although they were set in very different time periods. Look for the Ballad of Buster Scruggs to get picked up by a major network, possibly HBO or Showtime in the near future.