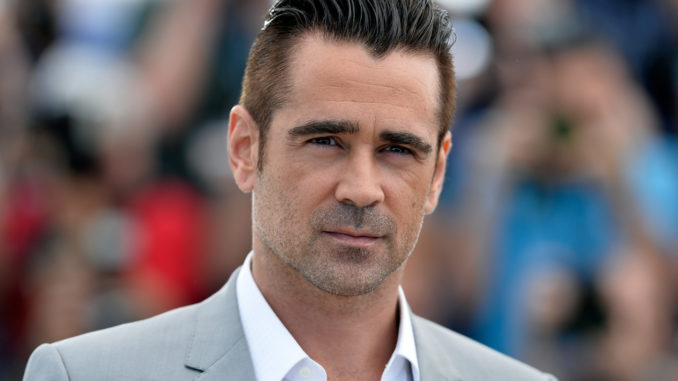 Casting directors need men and women to work on the upcoming feature film starring Colin Farrell.  They are looking for all types of people to portray workers and rioters in the mid 1800’s.

Colin Farrell is an Irish actor from Dublin.  His career started in 1997 when he played Click in the movie, Drinking Crude.  Since then, he has appeared in dozens of films, TV shows, and independent movies.  Recently, he has shifted his focus to acting in movies with powerful messages.  He was one of the main roles in season two of the HBO show True Detective and then was cast as David in the incredible film, The Lobster.  He was nominated for the Golden Globe Award for Best Actor for his role in The Lobster.

Set in Ireland during the Great Famine, the drama follows an Irish soldier fighting for the British Army (Played by Farrell).  During the heat of battle, he abandons his post to reunite with his family to help them overcome the terrible famine. Despite experiencing the horrors of war, he is more shocked by the famine’s destruction of his homeland and the brutalization of his people and his family.  Filming will take place on January 30th and February 1st.

This is an emotional tale of overcoming hardship and the importance of family.  By leaving his post, the main character felt that he abandoned his brothers in battle.  But more importantly, by abandoning his brothers he was able to return home and help his family overcome the Great Famine.  It is a film about the importance of family in horrible times.  This film will hit home with millions of people with Irish background as they learn the dark history during a horrible famine in their homeland.  Not only will you earn money as an extra or featured actor, you will gain valuable experience working in an emotional film.