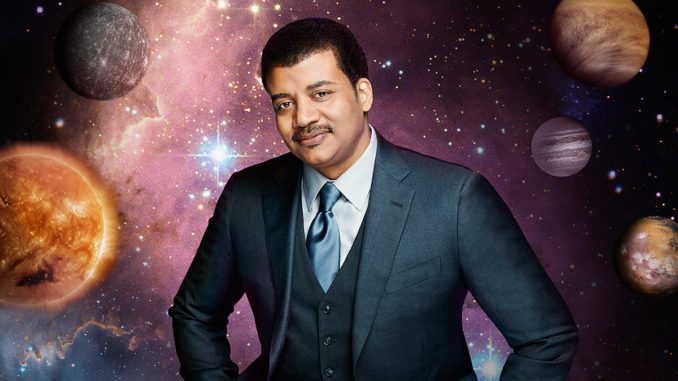 Casting Directors are seeking actors to play important roles in an upcoming series set to film next month. This is a paid opportunity to work in a series produced by Seth MacFarlane and presented by Neil deGrasse Tyson.

Cosmos: A Spacetime Odyssey is an American science documentary television series. It is a follow-up to the 1980’s series with the same name but different subheading.  The show is presented by astrophysicist Neil deGrasse Tyson and executive produced by Family Guy creator, Seth MacFarlane.