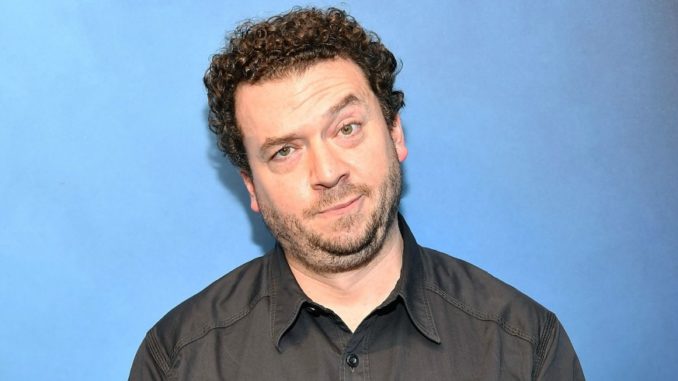 Casting directors are looking for extras in the new Danny McBride produced show set to debut on HBO . They need all types of people to play students and government workers in scenes filming in South Carolina in the middle of July.