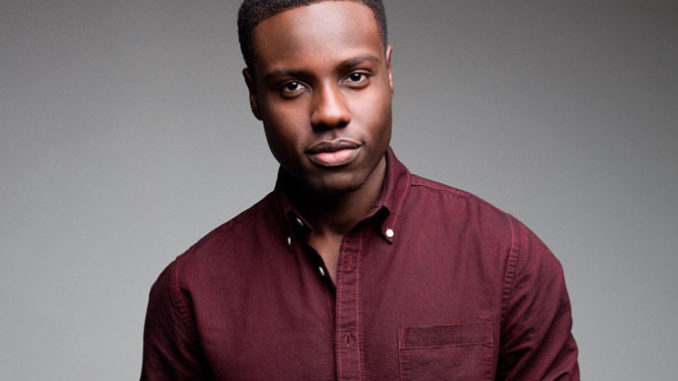 Casting Directors are now casting actors, models, and talent to work on scenes filming in Savannah, Georgia. This is an amazing opportunity to appear in a new feature film based on a true story, set to film this summer.

The film is inspired by the true story of Shields Green, a slave who makes a daring escape to freedom. Green meets Frederick Douglass and decides to fight alongside John Brown at Harpers Ferry. The film will be directed by Mark Amin and produced by Cami Winikoff and Reginald Hudlin. The movie will star Dayo Okeniyi from Hunger Games. This film is based on a true story and tells the epic journey and influence that Frederick Douglass and company had on the world, their impacts still affecting people to this day.

This is an amazing opportunity to be apart of a featured film based on an incredible true story. Not only will you earn money in the process of filming, you will meet industry professionals that know what it takes to be successful in the industry. If you make a good impression on a director, actor, casting director, or professional of any sort, you may find yourself with even more jobs in the future.