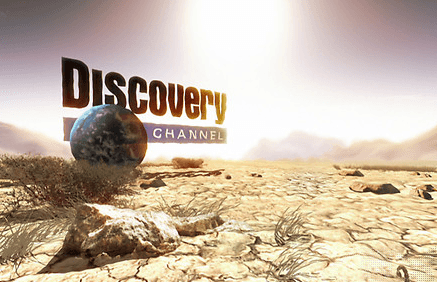 Casting directors are looking for actors, models, and talent to work on a new series called, Manifesto. Filming will take place in Atlanta on April 12th, 2017. If you are looking to take your acting career to the next level, this is the job for you!

Discovery’s new series is about the FBI’s high profile case in taking down infamous criminal, Ted Kaczynski, known as the “Unabomber”.  He is a domestic terrorist and mathematical prodigy that engaged in a nationwide bombing campaign against people involved with modern technology.  He also planted homemade bombs in mailboxes killing a total of three people.  The series be produced by Kevin Spacey production while playing the aggressive government official, Frank Underwood, in Netflix’s House of Cards.

Kevin Spacey’s production company is called Trigger Street Productions and it has produced over 25 movies and shows including, The Social Network, Fifty Shades of Grey, and House of Cards. Spacey is a multi-talented celebrity that puts a huge amount of dedication into his craft.

This is a great opportunity to appear in a series on a prime network for a prestigious production company.  This can be a great chance for you to establish yourself as a hard worker and dedicated actor by impressing Spacey and his crew.  Not only will you earn money while doing what you love, but you will gain valuable experience that will help build your resume.