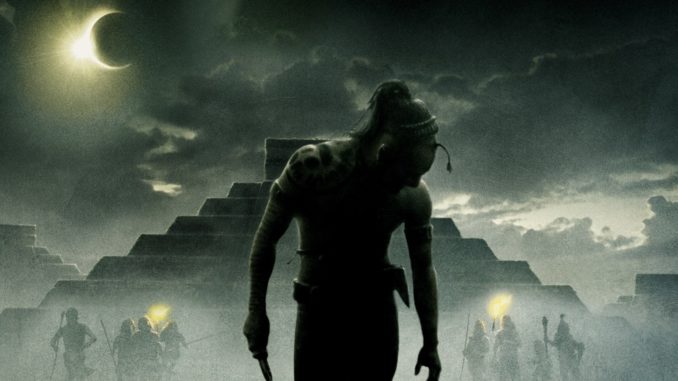 Casting Directors are looking for all types of actors and talent to play important characters in a documentary set to film this summer. This is a great opportunity to be apart of a documentary production filming in Philadelphia. They are specifically looking for people to play Mayan Priests and astronomers in re-enactment scenes.

The new documentary series created by Echo Media is called Totality. It is about the various theories behind the end of the world and all the scientific and spiritual reasons behind those beliefs. It is meant to shed light on the mindset of an ancient people that many believe were able to predict major worldly events. Regardless, these people have had a significant impact on the world and their importance needs to be exemplified.  The documentary talks about the significance of eclipses and nature, and aims to show an appreciation for an group of ancient people.  The re-enactment scenes will be similar to scenes from the Mel Gibson movie Apocalypto, but not as gory.

This is a great opportunity to be apart of a documentary series filming in Philadelphia. Not only will you earn credit for your work on this project, you will meet industry professionals that know what it takes to be successful in this industry. Making a good impression on people with connections is very important in the modeling and acting world, so take advantage of every opportunity you receive!