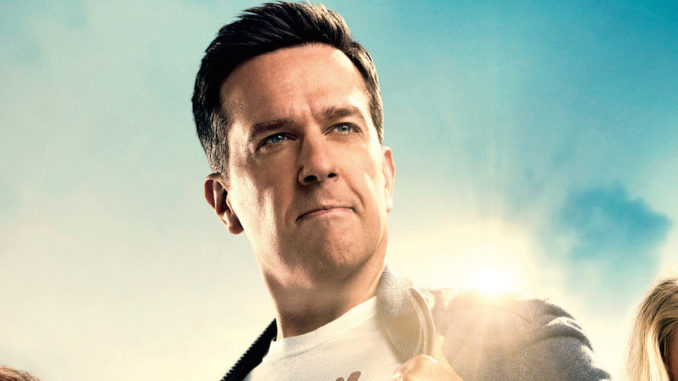 Casting Directors are looking for actors, models, and talent to work on June 18th through June 20th. This is a paid opportunity to work in a featured movie starring Ed Helms, filming in Santa Fe, New Mexico.

A major feature film is shooting in New Mexico and they are looking for photo doubles to fill the role of Ed Helms during specific long shots. They specifically need a Caucasian male, 5’10 – 5’11 and under 200 lbs. This is an amazing chance to be apart of what will surely be a hilarious comedy.

Ed Helms is an American actor known for his role in NBC’s The Office as Andy Bernard and in The Hangover. His career started as a correspondent on The Daily Show but he has since appeared in movies, television, and comedy specials solidifying him as one of the industry’s premier comedic actors.

This is a great opportunity to appear in a feature film with one of the industry’s biggest names.  Not only will you earn experience and money as in extra, you will gain valuable exposure in the competitive film industry.  Having the chance to meet industry professionals with hundreds of connections will help you expand your horizons.  Do not hesitate to apply for this prime extra roles on what will surely be a great movie.