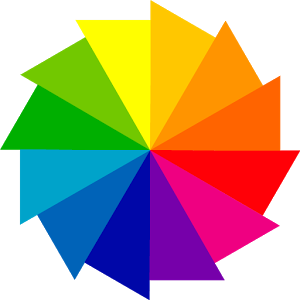 Casting Directors are looking for actors between the ages of 13 to 16 years old to play the role of Sunny Shah in a new Disney Feature film.  Producers are specifically looking for an Indian teenage girl who plays the daughter of busy restaurant owners.  The character loves is not very social, but she loves music and programming.

This is a great opportunity to be a featured or extra actor on a Disney movie.  Not only will you or your teen earn money acting, they will gain valuable experience that can help take their career to the next level.  Disney is known for producing amazing stars with careers that last dozens of years.  Some prime examples of actors that made it huge after starting their career with Disney are Zac Efron, Miley Cyrus, Shia Labeouf, and Justin Timberlake!  Needless to say, working for Disney has helped launch some of the biggest talents in Hollywood

This casting call is for a featured role in a Disney movie. This could be an amazing experience for both you and your family if you land this role. They are casting all over the United States because they want to find the perfect candidate for the job. If you are selected for an audition, don’t be nervous. If you don’t land the featured role, the same movie is casting tons of aspiring actors to play background extras and other roles.