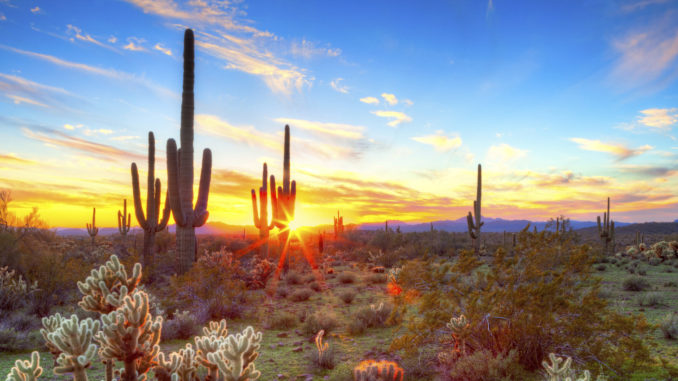 Casting directors are looking for a photo double for the actress Rose Marie Dewitt (LaLa Land and Cinderella Man) filming in the Rio Rancho Area.  Producers are looking for talent that matches the following description: White female, brown hair, 5’5 to 5’6″ and resembles Dewitt.  They are also looking for extras alongside the featured photo double.

The movie is called Arizona.  After witnessing her boss’s murder at the hands of an unstable desperate man who is angry about losing his house, an Arizona real estate agent is kidnapped by the man at an empty housing development next to an incomplete golf course in the desert.  It stars Danny McBride, Kaitlin Olson and other big named actors.  Much of the plot details have not been revealed, but it is known that the film will be a dark comedy like much of Danny McBride’s other work.