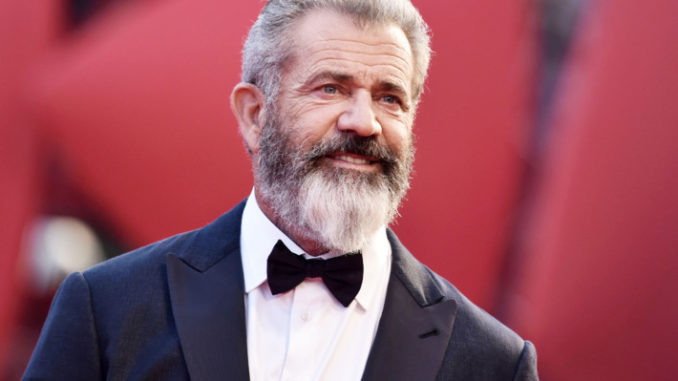 Casting Directors are looking to fill featured roles in an upcoming movie set to film in Atlanta. This is a great opportunity to appear in a Mel Gibson produced movie filming at the beginning of next week. They specifically need people to play BMX bikers and skateboarders.

The movie titled, Boss Level, centers around a special forces veteran trapped in a never-ending loop resulting in his death. To stop his pain and suffering, he must figure out who is responsible and stop them. The film will star Mel Gibson and Frank Grilla and will be directed by Joe Carnahan.

Gibson is a very famous actor and filmmaker known for several roles and movies since 1980.  He has won several awards including an Academy Award for Best Picture for The Passion of the Christ.

This is a great opportunity to appear in a feature film with Mel Gibson.  Every actor starts somewhere, so it is in your best interest to pursue smaller roles before you work your way up to feature roles.  You will meet industry professionals that will teach you what it takes to be successful.