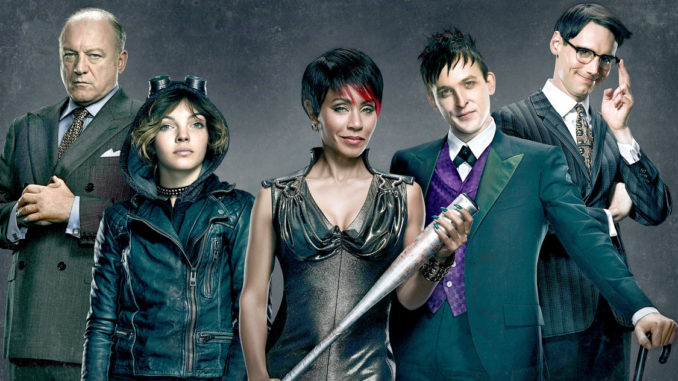 Casting Directors are looking for all types of actors and models to play extra roles next week. This is a paid opportunity to work in a FOX production on their hit show, Gotham. They specifically need people to play extras in New York.

Gotham is an origin story about the infamous city from the Batman comics, gaining inspiration from several DC Comics.  It boasts an entirely original new chapter in the Batman saga. From executive producer/writer Bruno Heller (“The Mentalist,” “Rome”), Gotham follows one cop’s rise through a dangerously corrupt city teetering between good and evil, and chronicles the birth of one of the most popular super heroes of our time. It is a very unique take on the Batman world and has grown in popularity over its nearly five year run on the major network. It has become one FOX’s flagship shows that people look forward to every season.

This is a tremendous opportunity to work on a premier network.  You will meet industry professionals and actors that know what it takes to be successful.  Do not hesitate to be an extra, you will gain the experience you need to move up and progress as an actor for future roles. The new season will surely be another hit as producers and writers took their time making sure all the plot details were ironed out before releasing the first episode. Apply as soon as possible so you don’t miss your chance at being on a top tier show.