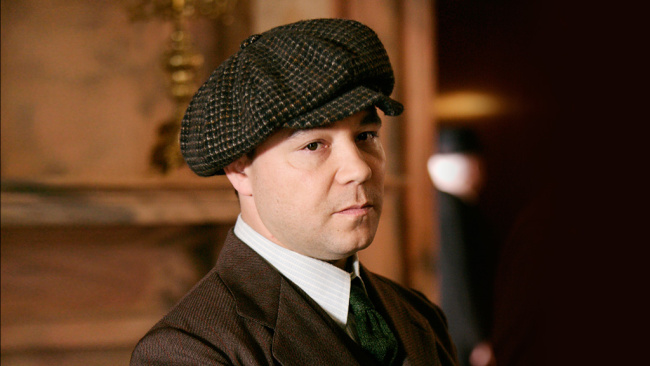 Casting Directors are looking for all types of actors and models to appear in a new mobster movie titled, Fonzo. This is a paid opportunity to work a production set to film on May 9th. They are specifically looking for people willing to have their hair cut into 1940’s styles and then act in a classy bar scene.

The new film is titled, Fonzo and tells the story of a 47 year old super mobster Al Capone and his life after prison. It details his struggles with dementia and him coming to terms with his violent past. It stars Tom Hardy and is written and directed by Josh Trank. This is a period place so they are looking for all types of people that can look and feel the 1940’s way.

Hardy has been in the industry since 2001 when he debuted in Ridley Scott’s Black Hawk Down. Since then he has become a staple in the industry, winning multiple awards and appearing in one of the best movies of 2015 in Mad Max.

This is a great opportunity to appear in a new movie with one of the industry’s biggest stars.  Not only will this be a great experience seeing yourself on the big screen, you will meet tons of industry professionals that will help you establish connections in order to find more acting jobs in the future.  If you make a good impression on someone in the industry, you might just find yourself with an even bigger role in the future.

Open casting call for “Jaded Ways” the movie in Atlanta –...