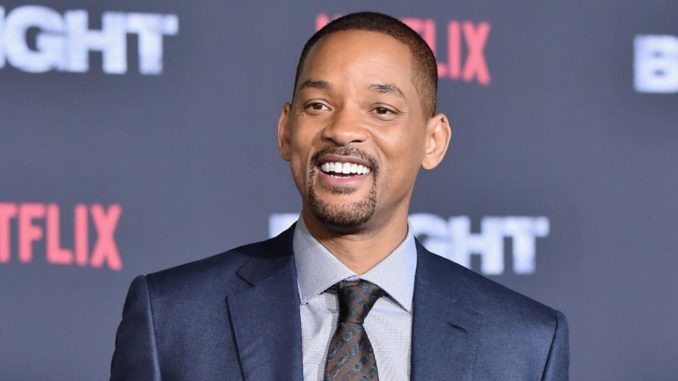 Casting Directors are looking for models and actors to play various characters in a feature movie set to film on March 14th. This is a paid opportunity to be apart of a Will Smith production filming in Savannah, Georgia.

Will Smith is a multi-talented American actor that has been in the industry since 1985. He has also made a name for himself as a producer, rapper, comedian and songwriter. He first achieved fame in the 80’s when he starred in the popular series, The Fresh Prince of Bel-Air, which ran for six seasons. He is the only actor to have eight consecutive films gross over $100 million in the box office. He is ranked by Forbes as the most, “bankable” star in the industry, meaning there is more than likely his movies will be a hit in the box office.

His latest, Gemini Man will hit theaters on October 4th, 2019.  The movie is co-produced by Jerry Bruckheimer Films and Skydance Media and has been in development for the last 20 years. The movie was originally in development with Disney back in 1997, but was stalled and delayed. 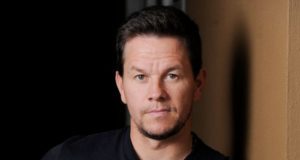