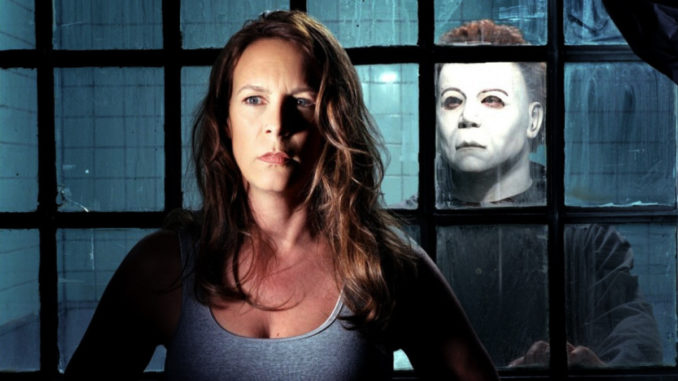 Casting directors are looking for new actors and models to appear in the reboot of a historic horror/thriller franchise. David Gordon Green’s Halloween spiritual successor will start filming in 2018, and the team needs all types of talent to play high school students and teachers in South Carolina.