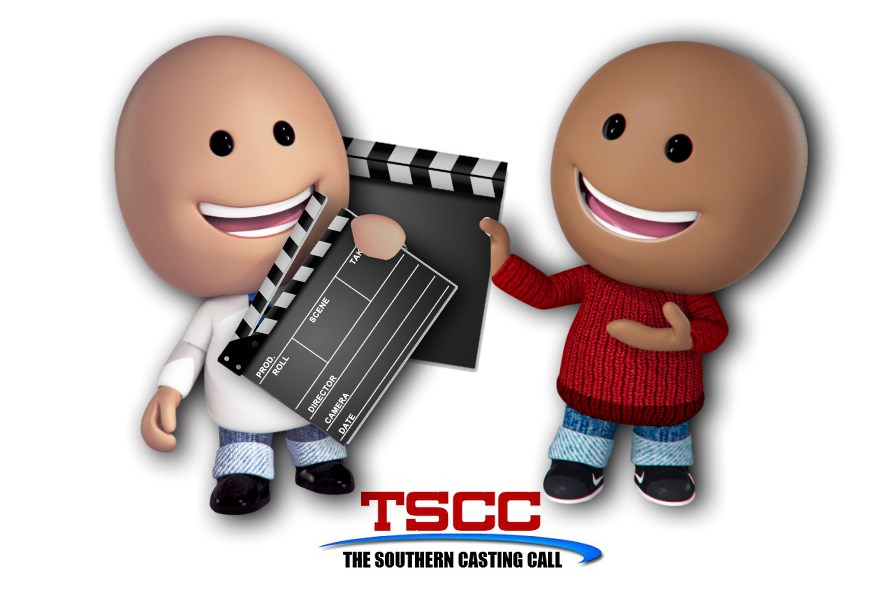 OVERVIEW: “HINDSIGHT,” a short student film produced by Block One Studios and shot on location in Charleston, SC on March 14-16, 2018 is looking to fill 3 key roles. These roles are paid and day rates are listed in each character description. Sides are attached to this casting call, please email video auditions to blockonestudios@gmail.com.

PLOT: With the backdrop of the sentencing phase for the Mother Emanuel Church shootings in Charleston, SC, two unlikely men have an accidental meeting that leads to mentorship and an unselfconscious friendship. Representing local Lowcountry Gullah heritage is Raymond, a blind elderly African-American man with a checkered past. He helps the young lost white teenager, Nathan, with his abusive childhood that holds him back. In the end, they save each other.

ROLES:
Raymond ($250/day – 3 days): (co-lead) is a lonely African-American older (late 60’s – early 70’s) man with blindness caused by glaucoma, partly because he couldn’t remember to take his eye drops.
He knows he is partly to blame for his miserable life that included playing Dobro in bands on the B circuit. Meeting Nathan gives Raymond the chance to take stock of his past and gently mentor Nathan towards a functional life.

Nathan ($250/day – 3 days): (co-lead) is an 18-19-year-old white kid who is a visual artist, kicked out of his home at 16 because his military father discovers multiple sketches of Nathan’s boyfriends.
He has lived in a friend’s garage ever since and graduated from the School of the Arts magnet high school. He has been adrift for a year, painting and working odd restaurant jobs. He paints a large mural on the wall of the DMV, is caught, and is given community service through Meals On Wheels. He meets Raymond while delivering his lunch. Through Raymond’s advice, he applies to art college.

James ($150/day – 1 day): (supporting) is an older African-American man, Executive Director of the local Meals On Wheels, who arranges Nathan’s placement on Raymond’s route, acting as a guardian angel for both Raymond and Nathan.