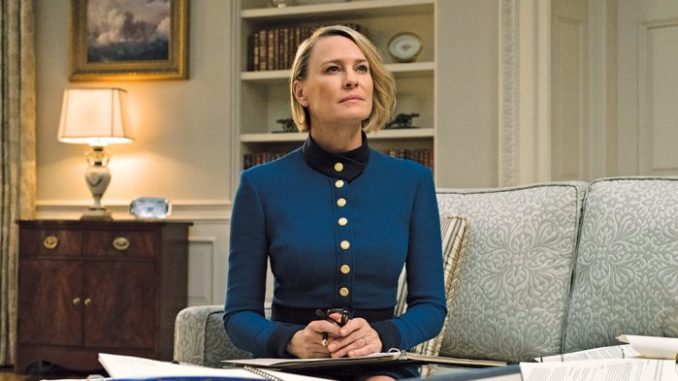 Casting Directors are casting speaking roles for the drama series House of Cards. Producers are currently seeking actors to audition for an upcoming episode, filming in early April  in Baltimore, Maryland.