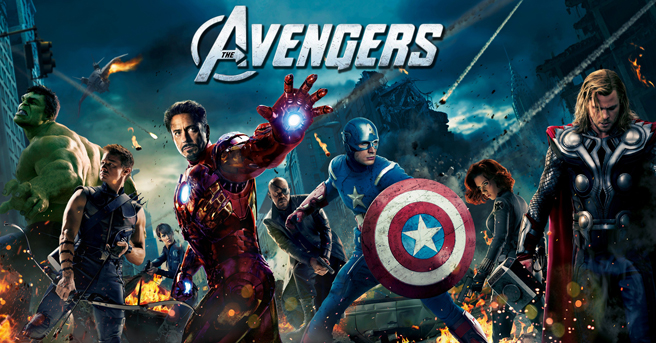 Marvel casting teams are hiring talent that have never appeared in a Marvel or Disney movie to work on Avengers: Inifinity Wars.  Partial filming started in January, but now the crew prepares to film in March in Fayetteville, Georgia.

Infinity Wars is an upcoming Marvel movie that will hit theaters on May 4th, 2018.  Since the movie is a high budget blockbuster film, the casting team is wasting no time finding good talent to film significant roles.

This new film will be a culmination of everything the Marvel universe has seen up to this point.  This means dozens of your favorite superheros and villainous characters will make appearances!  This will easily be the most star studded and action packed Marvel film to date.  This is a great opportunity to appear in a blockbuster film that is guaranteed to be a box office success.

The following actors and actresses have been confirmed for this film:

They are specifically looking for men that are 6 feet tall with an athletic build to work on a very exciting small scene. Filming will take place on April 6th and April 7th in Fayetteville, Georgia.