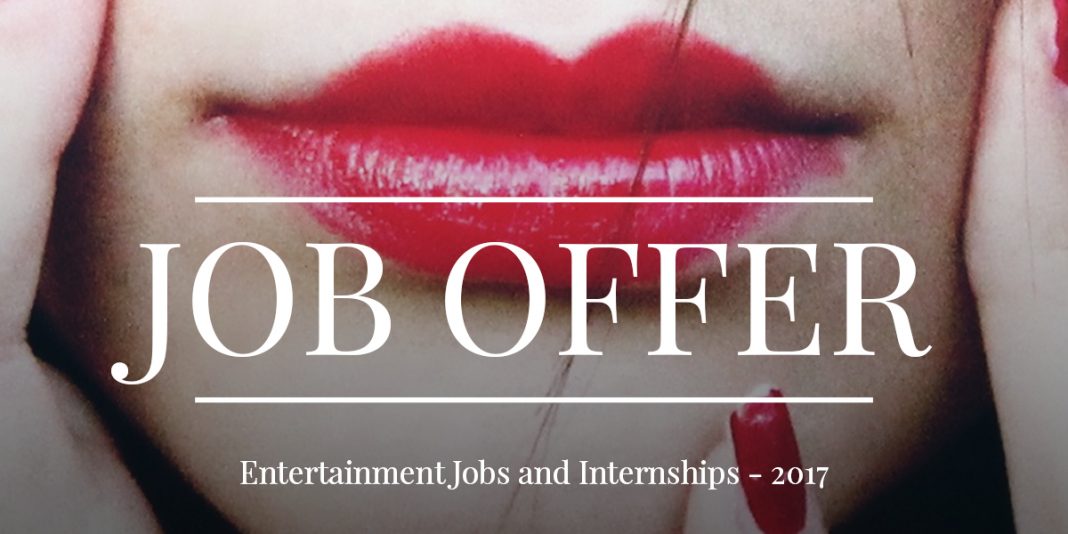 OTHER
Expected to be in attendance at the ECCs:
Jeremy Dumont- Choreographer for Guys and Dolls
Stephen Kocis or Josh Fiedler- Producer from Bucks County Playhouse
Lindsay Levine or Kaitlin Shaw- Casting Director

NOTE: Please let casting know if you have local housing in New Hope or the surrounding area.

ECC Procedures are in effect for this audition.

An Equity Monitor will be provided.

SEEKING
Equity dancers who sing and singers who dance for the ensemble and special chorus parts in the upcoming season shows.

RUSTY CHARLIE
Early 30s-Late 40s. Any ethnicity. Baritone. Gambler, looking for action wherever he can find it. Actor may play other roles in the ENSEMBLE.

ANGIE THE OX
18+, Any ethnicity. A gambler. A bit of a bruiser, likes a good dice game. Actor may play other roles in the ENSEMBLE.

JOEY BILTMORE
Early 20s-Early 40s. Any ethnicity. Owner of the garage where Nathan hopes to hold the crap game. Smart aleck with a bit of a smart mouth. Doesn’t take nonsense from anyone, not even Nathan. Actor may play other roles in the ENSEMBLE.

MIMI/HAVANA SPECIALTY
Early 20s-Late 30s. Any ethnicity. Flexible vocal range. One of the Hot Box Girls – a dancer in Adelaide’s revue. Must have strong dance ability.

Ensemble/Phantoms:
Men and women who sing and dance well. Followers of Dr. Frank’s and denizens of the castle, The phantoms do his bidding and play a part in almost every scene. Should be brave performers with vibrant personalities. All ethnicities.

Singers: Please prepare one 32 bar cut or two contrasting 16 bar cuts that best show off your voice. We are also happy to hear music the show. An accompanist will be provided. Bring picture and resume.