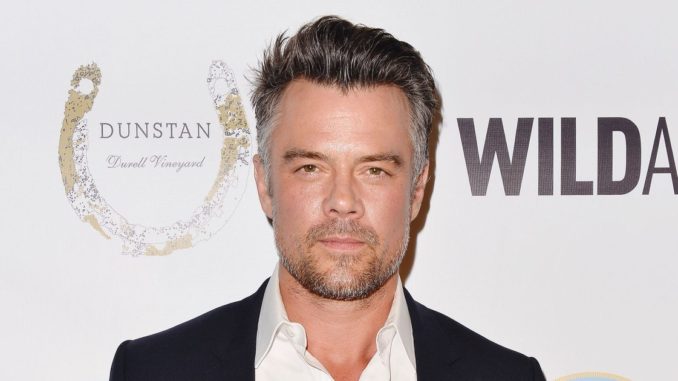 Casting Directors are looking for models, actors and other talent to play featured roles and background extras in a new movie filming this summer. This is a paid opportunity to appear in a comedy starring Megan Fox and Josh Duhamel.

The movie titled, Think Like a Dog is being written and directed by Gil Junger. It follows a 12 year old tech prodigy that takes science too far when his science fair experiment goes terribly wrong. It creates a telapathic connection between him and his dog Henry, and hilarity ensues. The movie stars Megan Fox and Josh Duhamel as the boy’s parents.

Megan Fox has been in the acting industry since 2001 when she had her breakout role in Transformerswith Shia LaBeouf. She is considered a one of the most beautiful women in the world appearing in multiple top 100 lists inside Maxim, Rolling Stone and FHM. After Transformers she appeared in multiple other movies. Duhamel has ventured into film, appearing as one of the main protagonists in four of the Transformers films, most recently in the fifth entry, Transformers: The Last Knight (2017)

This is a great opportunity to appear in a film starring famous actors and actresses. Not only will you earn money for your work, you will earn credit for your acting portfolio. Building your resume is the most important part when working in a major feature film. You will also have the opportunity to meet industry professionals that know what it takes to be successful in the industry.