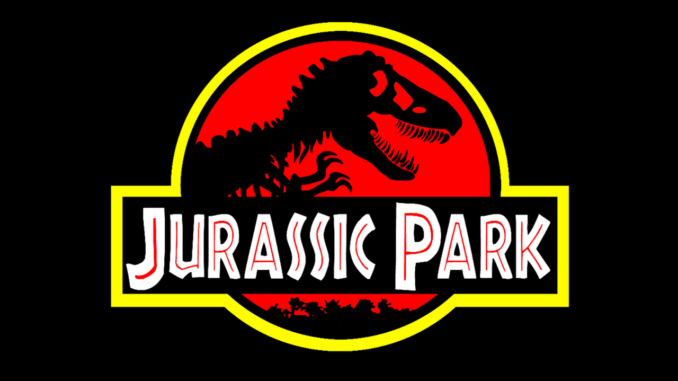 Casting directors are officially casting for the fourth installment into the Jurassic Park series.  They are looking for stand-ins and photo doubles that look similar to major characters in the film.  They are searching nationwide for people that fit in the description below.  This is a great opportunity to join a record-breaking franchise with famous actors, directors, and a high budget.

Where: Nationwide (Filming will be in Hawaii)

What: Stand-ins for major characters