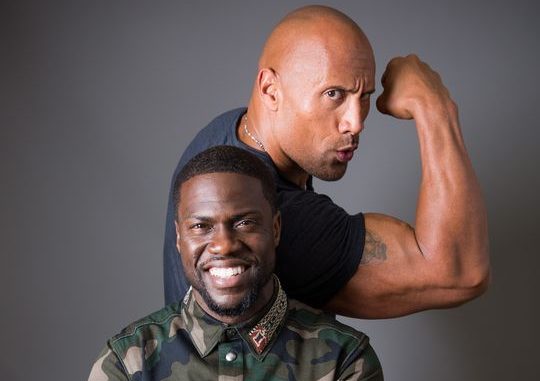 Casting directors are looking for talents to work on a scene filming on April 2nd in Atlanta, Georgia. Producers are seeking actors for re-shoots in an upcoming Kevin Hart film. They are also looking for all types of actors and actresses to play extras.

The movie will center around a group of misfits who are forced to attend adult classes in the small chance they will pass the GED exam. Kevin Hart will star in the movie and it will be directed by Malcolm D. Lee. It will be produced by Kevin Hart and his Heartbeat Productions and Will Packer Productions, known for the comedy, Girl’s Trip.

Kevin Hart is is a comedic actor and stand up comedian from Philadelphia, Pennsylvania. He has been active in the movie industry since 2002 when he played Shawn in the movie Paper Soldiers. Although he started his career as a comedian, he has now appeared in dozens of high budget movies including the new Jumanji remake.

This is a great opportunity to appear in a brand new movie with big named actors like Kevin Hart.  This is a great chance for you to earn money and gain exposure on the big screen. If casting directors see you in the movie they might like your look and style and hire you for another gig. Apply now for your shot at being an extra or featured actor in what will surely be a box office hit. 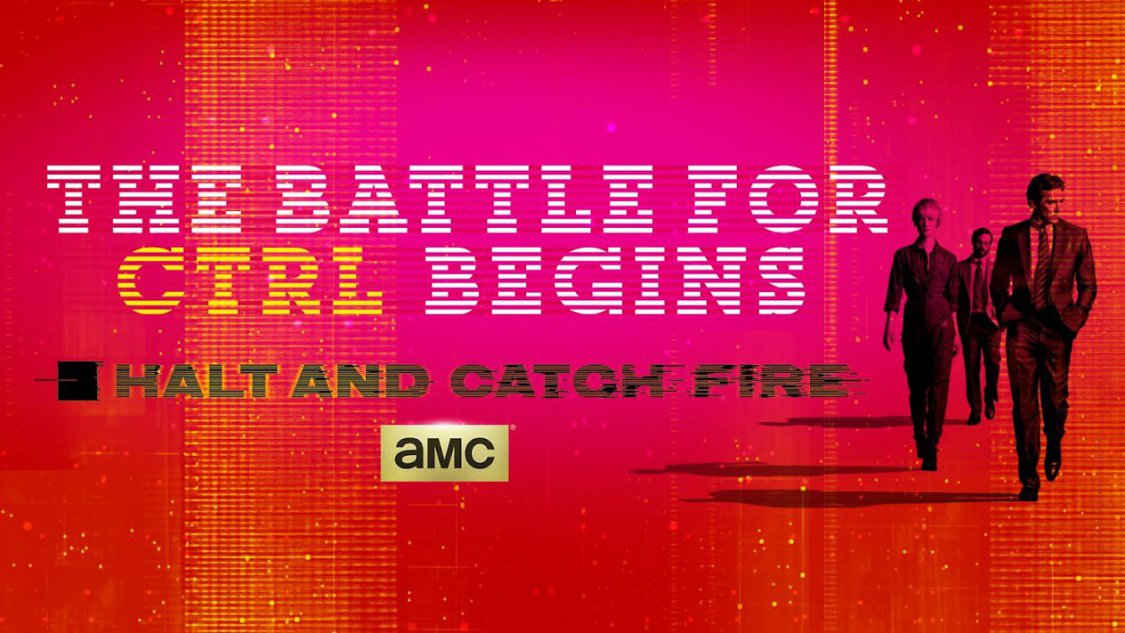