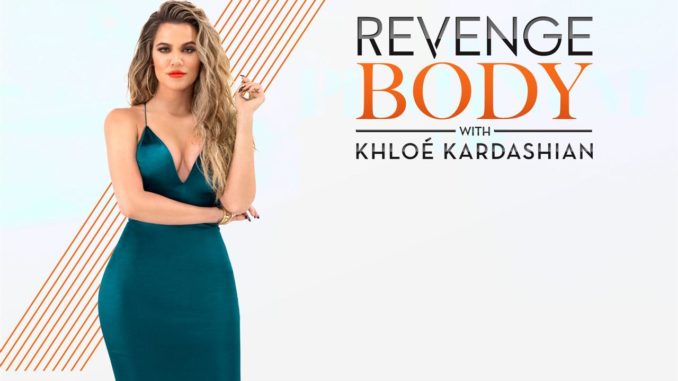 The second season of a show featuring Khloé Kardashian is set to air on E! Entertainment sometime this summer. The casting directors are looking for all types of men and women for scenes set to film next month.

Khloé Kardashian is an American television personality, socialite, model, businesswoman, and entrepreneur. Since 2007, she has starred with her family in the reality television series, Keeping Up with the Kardashians. Its success has led to the creation of spin-offs and she is now branching out to other shows with E! like Revenge Body.

Everyone knows what it’s like to feel alone, left out, different, or just not good enough. Welcome to Revenge Body, the show that is going to turn lives around with the ultimate makeover of  the exterior and interior.

This is a great opportunity to work in a big network show with one of Hollywood’s biggest celebrities.  Not only will you work on a major network, you will meet industry professionals that know what it takes to be successful. This is your chance to make a good impression on someone with connections to help you land more acting/modeling jobs in the future!