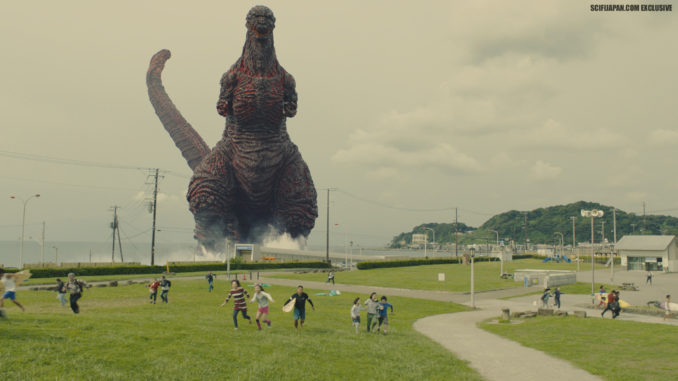 Godzilla: King of Monsters is now casting men and women in their mid 20’s to 40’s to play staff assistants. Producers are looking for studious and intellectual looking individuals to work on the scene. Filming will shoot on August 19th.

Godzilla: King of the Monsters is an upcoming 2019 American science fiction monster film produced by Legendary Pictures.  It will be released to American theaters on March 22, 2019. The movie stars Millie Bobby Brown, Kyle Chandler, Vera Farmiga, and O’Shea Jackson Jr.

NBC’s The Wall Coming Back for Season 3 and Casting for...