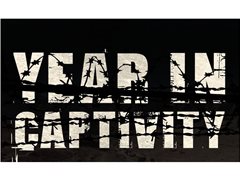 Now that we have that in mind. I need some people who will want to join our crew. I am looking for a makeup artist. When applying, please include your phone number so we can reach out to you for interviews.