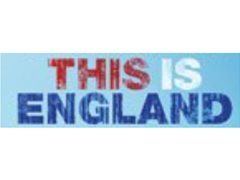 We’ll be shooting the short film on 4 March.
The short film is an adaptation of the shopkeeper seeing in the 2006 film This is England. The scene in the film will be exploring a different subculture to the one in the original film but will retain much of the same dialogue. The film will be shot in Barking, an exact location will be given to the actors who are chosen as well as the script.