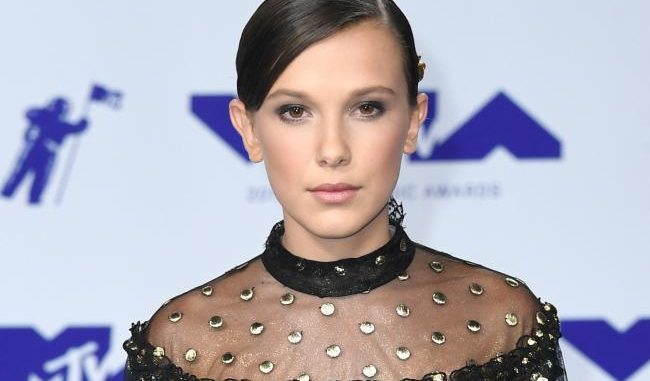 Casting Directors are looking for extras to play military base workers, elite guards, operation guards, and other roles filming in Atlanta, Georgia. This is a high budget film that will look to continue the Godzilla legacy when it hits theaters on March 29th, 2019.

The new Godzilla will star Stranger Things actress Millie Bobby Brown.  She played the incredible character named Eleven in the exciting science fiction show.  She is a very promising young actress that will see plenty of more roles come here way after her success with Netflix.