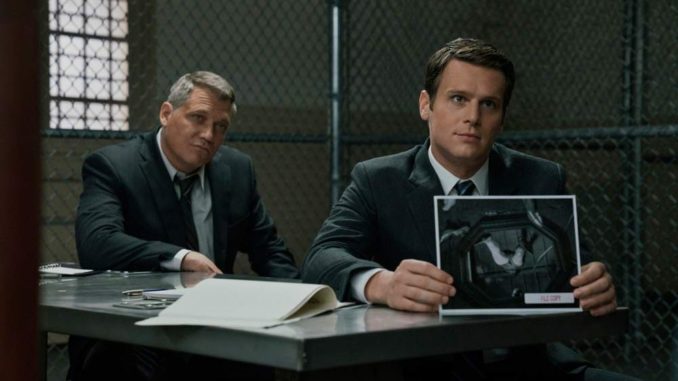 Casting Directors are looking for all types of actors and models to appear in scenes filming in the middle of April. This is a paid opportunity for you child to work in the second season of a Netflix show filming in Pittsburgh, Pennsylvania.

Mindhunter is a new television drama series that is set to air in 2018 on Netflix. David Fincher is the director/executive producer of the show, who is famous for his popular TV series, House of Cards. The show is based on the book written by John E. Douglas and Mark Olshaker, “Mind Hunter: Inside FBI’s Elite Serial Crime Unit”. The story revolves around two FBI agents, who interview serial killers for solving cases. Holt McCallany and Jonathan Groff are playing the lead roles of FBI agents, and the show is set in 1979.

The casting call is for background actors and victims in a crime scene. The casting directors require a Caucasian female, who will have to play the role of a victim who will be rigged above ground. There is chance that the actor’s face may or may not be shot on the camera.