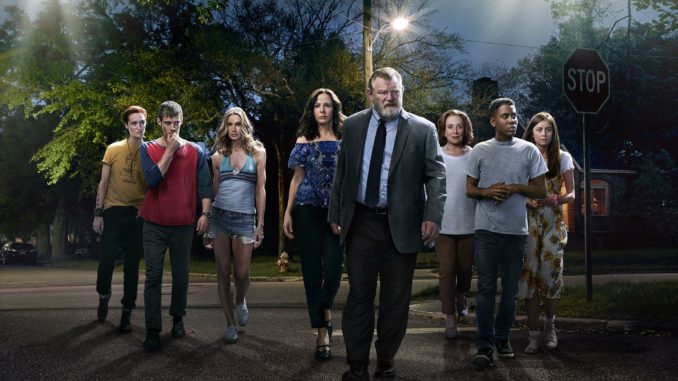 Casting teams need actors, models, and talent to work as background extras and stand-ins in the new Stephen King TV series Mr. Mercedes. Filming will take place in Charleston, South Carolina and surrounding Southern areas starting this April. Producers are looking for all ages, races and types to work on the new TV series.

Mr. Mercedes, based on Stephen King’s 2014 book with the same name.  It is about a serial killer that taunts a retired detective with a series of incriminating letters and emails, forcing the ex-cop to take action to bring the killer to justice before he is able to strike.  The ex-detective must choose between staying retired or helping out the investigation to insure his safety.  The 10 Episode TV Series Mr. Mercedes will be filmed in Charleston, SC and surrounding towns. Filming is set to begin in early April.