Auditions for Lead and Speaking Roles There is a nationwide search going on for actors to fill lead and supporting roles in an upcoming video shoot. Casting directors with Miami Talent are seeking military types who speak a few different languages. The languages are listed below. Casting directors are considering talent all over the United […] 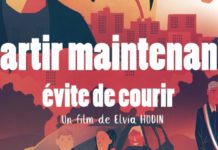 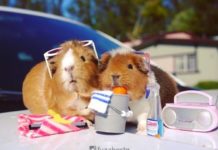 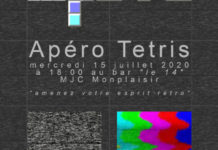 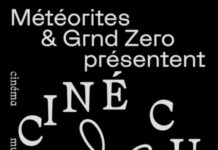 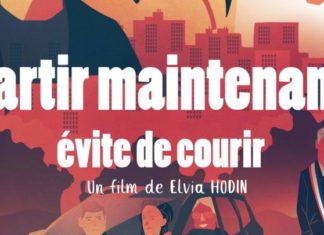 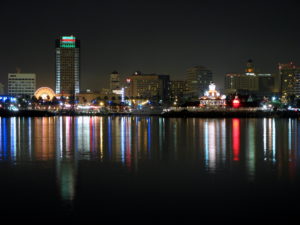