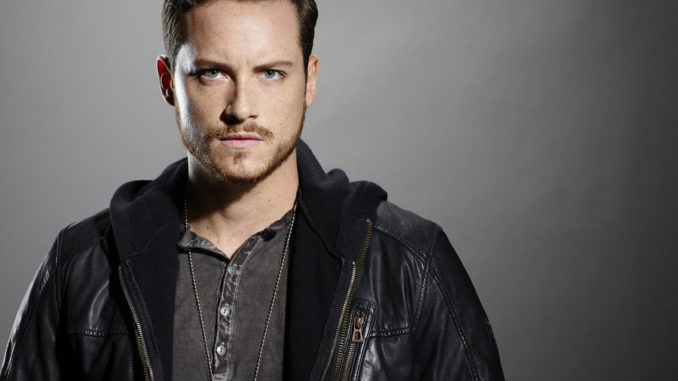 NBC’s Chicago PD is needs actors, models, and talent in the Chicago area to work on several scenes on an upcoming episode.  They specifically need people to play staff and patrons at Molly’s Bar.  Filming will take place next week in Chicago, Illinois.