If you would like to be part of the NBC’s “Chicago Med” Looking for Students Casting Call in 2016 please read the info below:

Who is ready to medical school? Years of rigorous training, education and practice is what it takes for students to become doctors. If you have thought about going to med school and decided it may be a bit too much then here is your chance to get to play a med student on one of NBC’s hottest shows! NBC’s Chicago Med is looking for men and women to play, that’s right, med students!

The man that brought us years of “Law & Order” and now “Chicago Fire” and “Chicago P.D.” has also brought us, “Chicago Med”. The newest installment of the Chicago franchise takes us through the everyday chaos of the city’s newest state-of-the-art trauma center and into the lives of the courageous doctors, nurses and staff who hold it all together. The shows episodes are inspired by the ripped from the headlines cases and stars Oliver Platt, S. Epatha Merkerson, Nick Gehlfuss, Yana DaCosta, Colin Donnell, Brian Tee, Torrey DeVitto and Rachel DiPillo. The show airs Tuesdays at 9/8c on NBC.

What They Are Looking for

Background actors to play med students. Casting directors are looking for people who have not yet appeared on the show.

If you haven’t worked on “Chicago Med” and can work this day send a recent color photograph with your height, weight, age, phone number, city and state to xtra1casting@gmail.com and put “Med student 4.13” in the subject line. 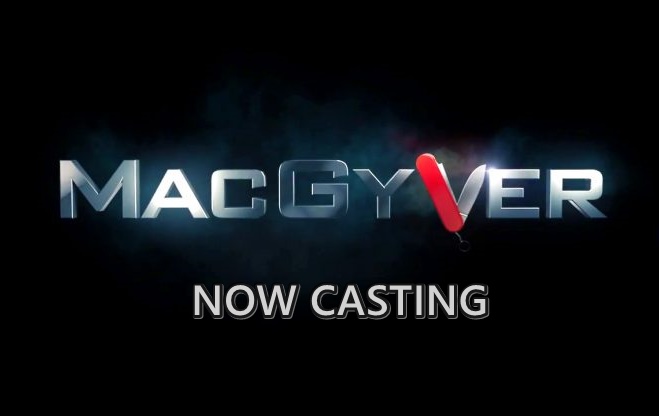