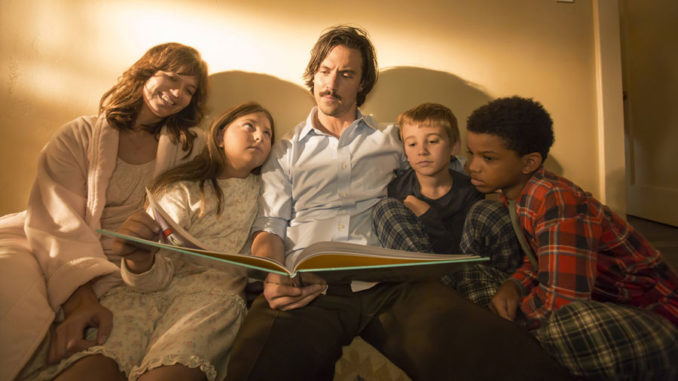 Casting teams are holding a nationwide talent search and looking for actors to appear on the show for a major recurring role. This critically acclaimed NBC comedy/drama premiered on September 20th, 2016. Since its debut, it has garnered millions of weekly views and earned several awards through its first season. It received nominations at the Golden Globe Awards including the Best Drama Series. With the huge success of the first season, NBC officially ordered 36 more episodes to air in the future.

The story follows a unique ensemble, as their paths cross and their life stories intertwine, from sharing the same birthday, to so much more than anyone would expect. The show features Milo Ventimiglia, Mandy Moore, and Sterling K. Brown.

The casting team is looking for along with extras:

She is hardened and wise beyond the capacity of most adults, Lisa is a bright, tough, introverted foster kid. She is a Newark, New Jersey native who has spent most of her young life in the inner city, bouncing around several foster homes. Deep down she is a sensitive soul, yearning for lasting human connections she can believe in.

This is a great opportunity to be in a new show on a major network. NBC is known for re-casting people that have worked on their shows and fitting them into bigger roles. You might take this role and be noticed by a director looking for a main character in a different show. You never know! Apply as soon as possible for your shot at a prime job with NBC.