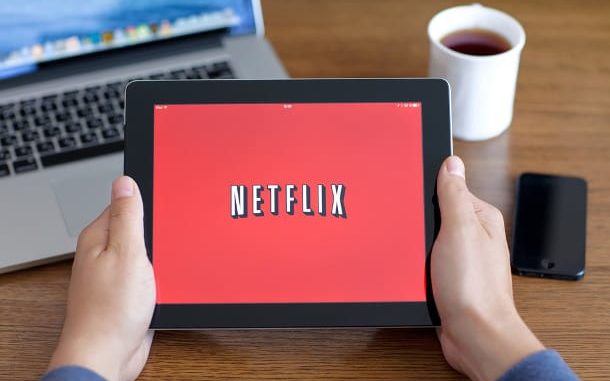 Casting Directors are looking for people play FBI agents in the second season of Jason Bateman’s Ozark. This is a paid opportunity to work on a popular new show streaming on Netflix. This is the final casting call for this show before it airs in the summer.

They are currently looking for people to fill the following roles:

This is a great opportunity for you to be apart of a Netflix Original Series.  You will work with industry professionals like Jason Bateman and will gain valuable experience that you can take with you for future roles.  If you don’t earn money on an extra role, you will still earn credit and portfolio content that can help you get even bigger jobs in the future. This opportunity will introduce you to the right people that can set you up with more acting or modeling work.

ARE YOU THE ULTIMATE CATFISH?