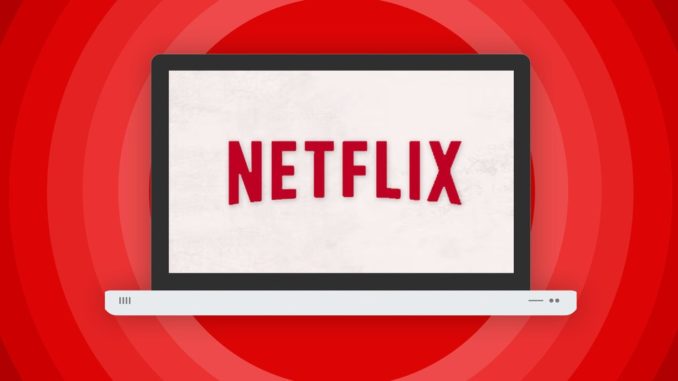 Casting teams need actors, models, and talent to work on the upcoming feature film filming in April 2017. This is a great chance for you to expand your resume while working for Netflix Studios.

Netflix has produced Oscar-quality movies in the past with the 2015 hit, Beasts of No Nation and the 2016 drama, Tallulah.  Beasts of No Nation was so good that many local art theaters opted to run the film for several weeks.  Not much information has been given on the plot of Candy Jar, but movie lovers and aspiring actors can feel confident that Netflix will produce another quality film.

This is a great opportunity to appear on a Netflix Original movie.  Netflix is known for producing premier content including TV shows, movies, and documentaries.   As an extra in a Netflix movie, you will meet dozens of industry professionals that will help you get started in the industry.   Apply as soon as possible to take advantage of all the acting opportunities in your area.